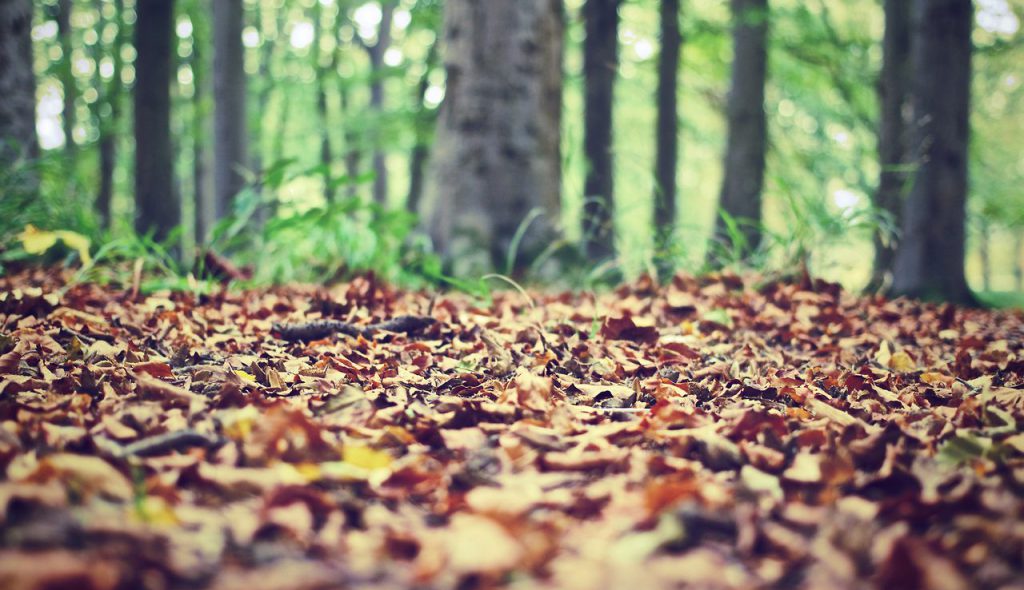 Deforestation is a major contributor to climate change, as forests and the many forms of life they support are important for carbon sequestration. Yet an estimated 13 million hectares of forest are cleared every year. So, if we want to minimize the negative impacts of climate change, reducing the amount of forest that is destroyed annuallyshould be a priority.

Yet an important tool for preventing forest loss is often overlooked: legally recognizing the right of forest communities and indigenous peoples. A new report from the World Resources Institute lays out research that shows how these local communities in developing countries, which are often dependent on a thriving forest for their livelihoods, help prevent deforestation.

“If it were not for the legal recognition of the community protection of forests, then deforestation would have been substantially higher,” said Caleb Stevens, one of the report’s authors.

This finding isn’t entirely new. Over the past 10 years, as satellite mapping data of tree cover has become available, the relationship between local community rights and protecting forests has become more clear. A 2012 study from the Center for International Forestry Research showed that forests managed by local communities suffered from less deforestation than government-managed protected areas.